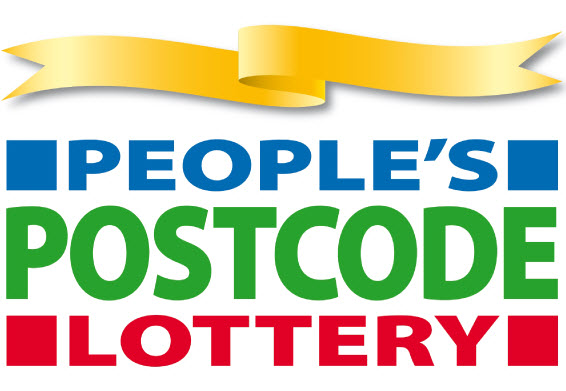 There are five monthly draws and with each draw priced at two pounds, monthly cost of the tickets runs to ten pounds. Payment for the tickets is made upfront at the beginning of the month. There are daily prizes for one ticket in each postcode and there are also monthly draws. Along with these, there are other prizes as well, such as the street prize and dream holiday and postcode millions prizes. With such a large number of prizes, here is a fair chance of winning something at the lottery.

With the minimum prize being 10 pounds, and 20,000 of these prizes being out each Sunday, there is a big chance of winning something and at the very least, recovering the cost of the ticket. The upside is the probability of winning a larger prize. The postcode millions works this way: all the tickets in the winning postcode share the prize. The amount of the total prize money is as high as 3 million pounds. More the number of tickets you buy, higher are your chances of winning. Each month, one person also stands the chance to win a BMW car.

There are certain rules that have to be followed to play the postcode lottery. Some of these important rules include as follows: Person playing must be minimum 18 years of age. If the prize money is not collected by the winner, it rolls over to the next draw. If more players are playing from a certain postcode, chances of it being drawn are higher. Registration for a postcode has to be done before the draw. The player can collect from the site by pressing the collect button, provided they are eligible for it. The collect button will appear only if their registered postcode has won. For the winners, their wining amount is transferred directly to their account. The player has to be a resident of UK and must have a home with a postcode.

The postcode lotteries also take up a lot of charity work, with over one-fourth of the money collected going to charity. There are also some free postcode lotteries being run. Person registering for the postcode lottery doesn’t pay for a ticket. So the monies for paying out to winners are collected from advertising being run on the site. The advertiser pays. The site visitor views the advertisement. And participants of the winning postcode get paid. However the prizes for such a lottery are smaller.

As with any game of chance, winning the lottery is also dependent on chance. Which means there are certain odds in favor of winning, or not winning but no hundred percent surety. As it is your hard earned money you are parting with to buy the lottery ticket, be circumspect, and only spend as much as you can afford to lose without fretting about it.