Play the Lottery Online in Indonesia 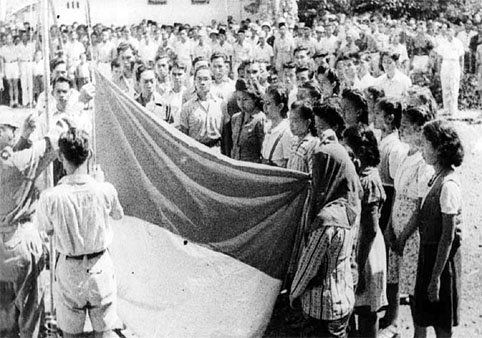 With Online Lottery Shop you can play all of the best lottery games with the biggest jackpot from your home in Indonesia! Huge prize lottery games such as USA Mega Millions and European Euromillions are now just a few clicks away! Play lottery online from Indonesia today.

Which Games To Play?

Because of the big jackpots most Indonesians choose to play the USA Powerball and Mega Millions when playing online, many also like the European Euromillions game. These lotteries are popular and most Indonesians know about them and many have bought tickets online already.

Where to Buy Lotto Tickets Online in Indonesia