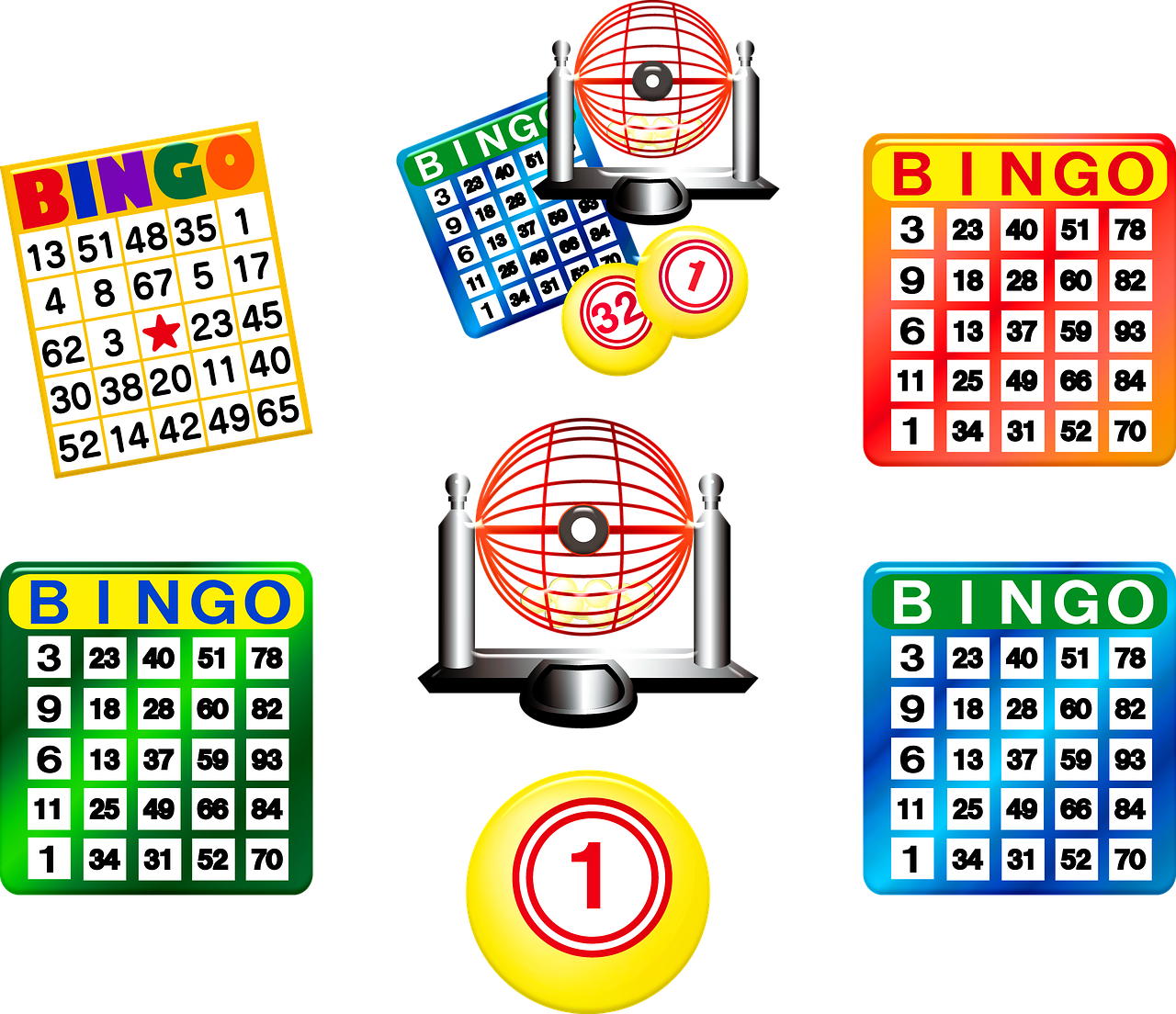 Set for Life are the words that truly ring true for one resident of Fresno County. Derick, the winner, said that he had scratched only one-fifth of the ticket when he saw the words life, and he immediately understood. It took just an instant for Derick to become a millionaire. He chose not to share his last name because he wants to protect his privacy.

This life changing moment for Derick took place in Clovis at a Shop N Go off Willow and Nees. The winner said that he wanted to think of it as fate. The winning scratcher was sold by manager Charanjeet Pahal. The manager said that the ticket had been there all night and 10 minutes after his shift began in the morning, the winner had come in to buy the ticket. Pahal stated that his regular customers are normally there first thing in the morning for purchasing lotto scratchers.

However, Derick managed to come through the door first and was nearly 30 seconds ahead of them. He had made was quick stop and decided to try his luck. The scratcher that Derick was looking for was sold out, but his dream ticket was sitting right there. He said that the name ‘Set for Life’ was rather catchy and appealed to everyone. Derick will now receive $10,000 per month for the next 25 years of his life. For him, it is the perfect time to win because he had just moved with his in-laws while he was trying to save for a house and pay off his debt.

Derick disclosed that he bought scratchers regularly because he was hoping for a miracle. He said that now they have a little more and will not only be able to pay off their debt, but also move into a new home.

Luck was probably in the air because just a couple of blocks away from the Shop N Go at the University Market located off Willow and Shaw, another individual managed to hit the jackpot. They were able to match all five of the numbers in a lottery, with the exception of the Powerball. This enabled them to win $1.7 million. The odds of winning the Powerball are one in 11 million. The chances of winning a scratcher grand prize are much better, as they stand at one in four million.