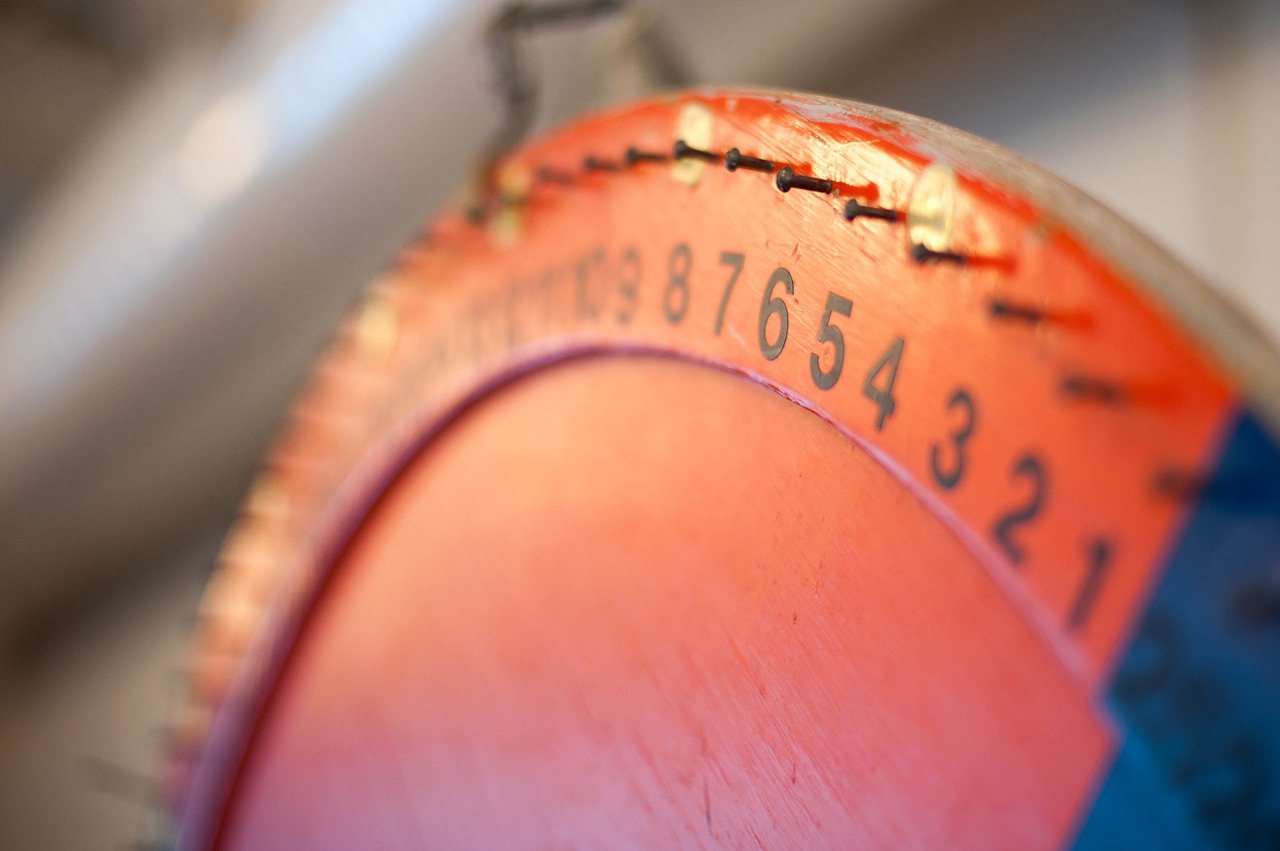 This morning, the National Lottery confirmed that Roscommon had bagged its second major win in the National Lottery in as many weeks. Thanks to last night’s Lotto draw, a lucky player in Boyle walked away with a prize of €339,205. The lucky ticketholder had just been one number short or else they could have won the entire jackpot of €4,453,585.

The winner bought their tickets in Boyle from Kelly’s Londis store located on Bridge Street. The owner of Kelly’s Londis, Neil Kennedy was delighted on selling the winning ticket and said that they had received word from the National Lottery rep last night. He said that they shared the news on their Facebook page and it became the talk of town, just a few hours later.

The draw took place on October 17th, Saturday and the winning numbers were 03, 05, 12, 21, 22, and 39 while 30 was the bonus number. Roscommon had also had a stroke of luck on October 7th when a EuroMillion ticket walked away with €500,000. A National Lottery spokesperson said that it was undoubtedly a few lucky weeks for County Roscommon, as their two lottery wins were about €839,205. It was undoubtedly a good Saturday for the Rossies because they had also won in football.
While the lotto jackpot didn’t have a winner, there were almost 105,000 players who won a prize in Ireland.