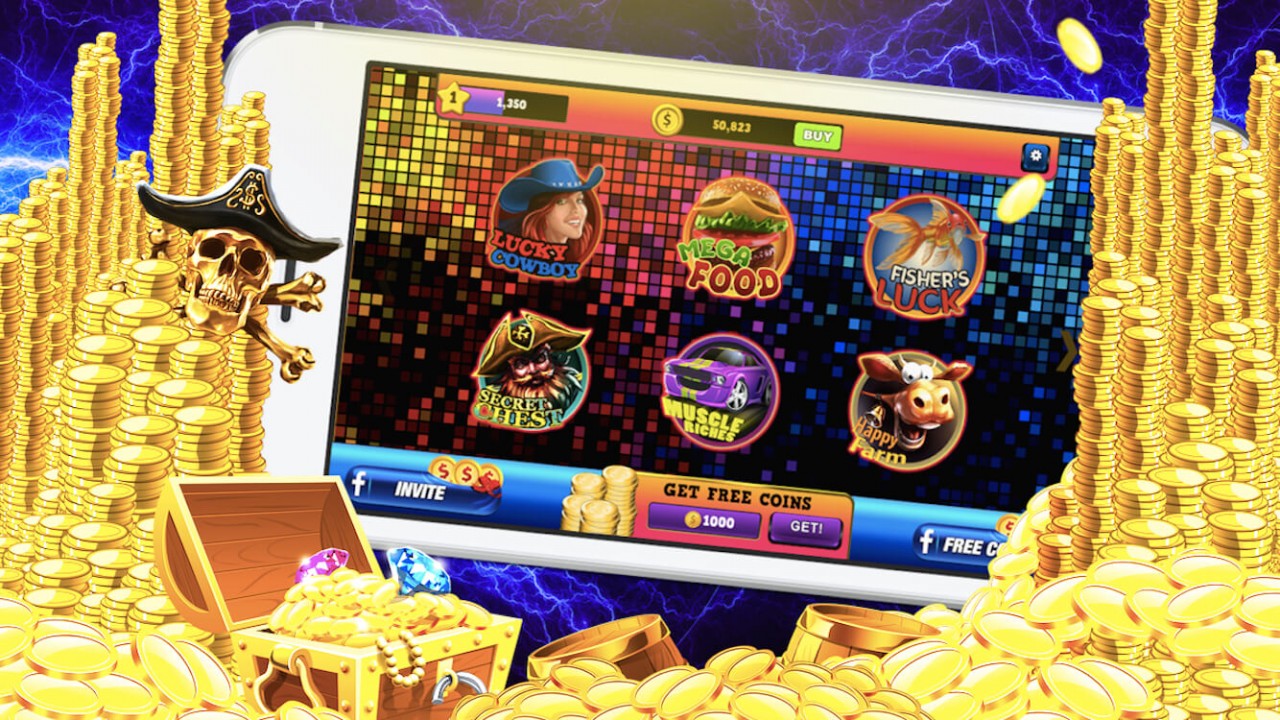 Judie McCourt, the ambassador for the People’s Postcode Lottery, extended her well-wishes to the winners. She added that it was a great way of starting the weekend and hoped that the winners would enjoy spending their prize. Almost 32% of the ticket sales from this lottery are given to charity. More than £600 million have been raised up to date by players of the People’s Postcode Lottery and they have helped thousands of good causes across Britain and other regions.

The draw held on October 16th had been promoted on behalf of the Postcode Community Trust, which is aimed at providing funding to increase participation in physical recreation and arts, reducing isolation and for improving the health and wellbeing of the community. The player’s support has helped a number of good causes that are close to the winners as well. Local charities also have the option of applying for funding next year.