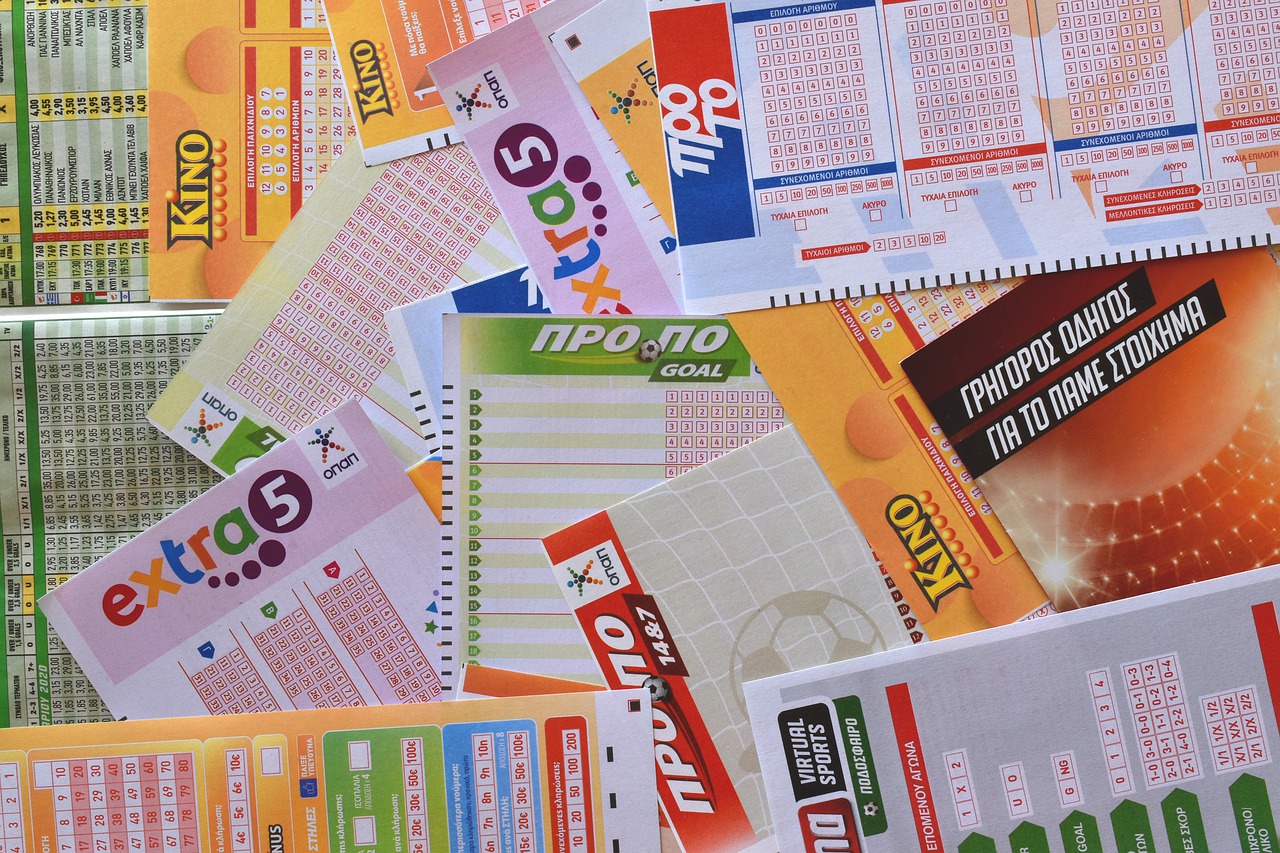 The annual Cars for Christmas lottery has officially made a comeback in Grande Prairie. The Swan City Rotary Club has sponsored this lottery and the purpose is to add some extra holiday cheer for the ticket buyers. Moreover, it can also be helpful for the less unfortunate in the Peace Region. The Chair of the Swan City Lottery Committee, Dave Cook said that there were a lot of things that people could look forward to. He revealed that they had made some changes to the lottery structure, as well as the number of partners. Also, they had come up with various ideas for attracting more interest in this annual lottery.

Cook disclosed that prizes worth $415,000 would be given out in the lottery. He also said that the top prize in the Cars for Christmas Mega Lottery is the 2021 (GMC Yukon Denali) and an additional $10,000 cash would also be given. A 2021 one-ton diesel truck has been earmarked for the second prize. He noted that they were also bringing back their 12 days of Christmas and 50/50 lotteries. According to him, the list of prizes would include ATVs and other vehicles. This year, there is a lot of buzz surrounding the lottery, but Cook mentioned that the Swan City Lottery Committee’s priority was to ensure that they could also assist the community during such difficult and trying times.

He elaborated that because of the pandemic that has wreaked havoc all over the world, they had decided to double the number of partners. Instead of the usual six partner groups, they had chosen to go for 13 groups this year. In addition to that, there are also six regional food banks that will be the recipient of the money. He said that they had given back to a total of 50 different community partners last year in the Grande Prairie area. Cook said that this was a major benefit for the locals and they were going to help them even more this year.

Tickets for the lottery can be bought in-person or you can also get them online. Cook said that the in-person location for buying the tickets will be inside the Prairie Mall in the same place as it had been the previous year. However, these in-person ticket sales will not start before the 28th of October. Some sales for the lottery will also be done by Canadian Tire, along with select weekends. Cook said that this was an excellent opportunity for supporting the community and for winning a prize as well.