It is never too late for you to fulfill your dreams. Just because you are getting old doesn’t mean that you should stop playing the lottery, especially if it is something you have been doing a while and find it fun. There are lots of seniors out there who took the risk and hit it big and spent their remaining life rather comfortably. Hitting the jackpot when you are old can have various perks; you can leave the money for your children or enjoy your autumn years without worrying about expenses. Here are some of the people who won the lottery at an old age and made good use of their winnings: 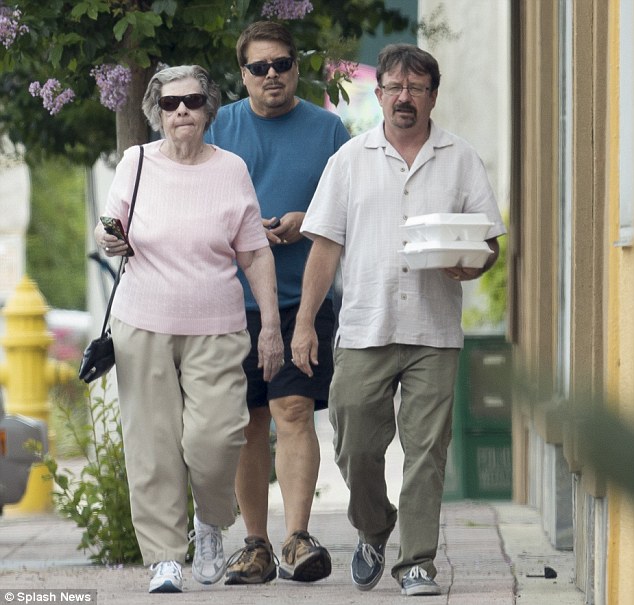 In May 2013, 84-year-old Gloria Mackenzie took home the largest Powerball prize ever given to a single ticket holder, which was about $590,000,000. She stated that she owed her good fortune to the player who allowed her to jump the line and buy the winning ticket. She moved out her rental unit into a five-bedroom home in Glen Kernan Country Club. She also made a donation to the Schenck High School in Maine for fixing a leaking roof. They suggested renaming the school after her, but she declined the honor.

All his life, the Vietnamese man had lived below the poverty line, but he hit the jackpot of $400,000 at the age of 97. Ahead of the Lunar New Year, he purchased the winning ticket with the lucky money called ‘Tet’ that he had received. When news about his fortune spread, people began to show up at his doorstep asking for help. He was so generous that the neighbors had to call local officials to stop him from giving away everything.

It was back in 1999 that Gracie Vera Coulson won the prize worth £1,000,000 in the National Lottery, but she still remains the oldest person to have done so. She was part of a pensioner’s syndicate formed at the Boultham Park House residential home that had a combined age of 405. They had been playing for 2 years before they struck gold with the jackpot of £5,000,000. The other winners were 77-year-old Winifred Davey, 79-yearl-old Stanley Ingram, 84-year-old Dot Jones and 78-year-old Kathleen Barnes. 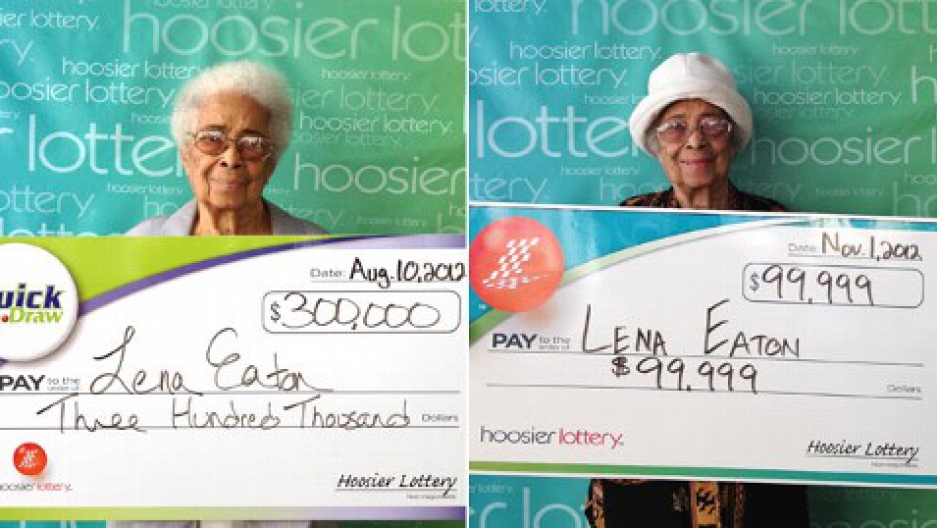 In 2012, Lena Eaton rose to fame as the ‘luckiest great-grandmother in the United States’. The 91-year-old from Indianapolis became the winner of two lottery prizes within three months. First, she won a sum of $300,000 in August in the Hoosier Lottery and in November, she bought a scratch-off ticket that won her another $99,000. She used some of her winnings to fix her home, which involved putting in a new bathroom and new windows. The rest, she said she wanted to share with her family and use it for traveling because she hadn’t been anywhere.

These are some of the elderly people who have taken home millions, which just goes to show that age is just a number and you can also be the winner.