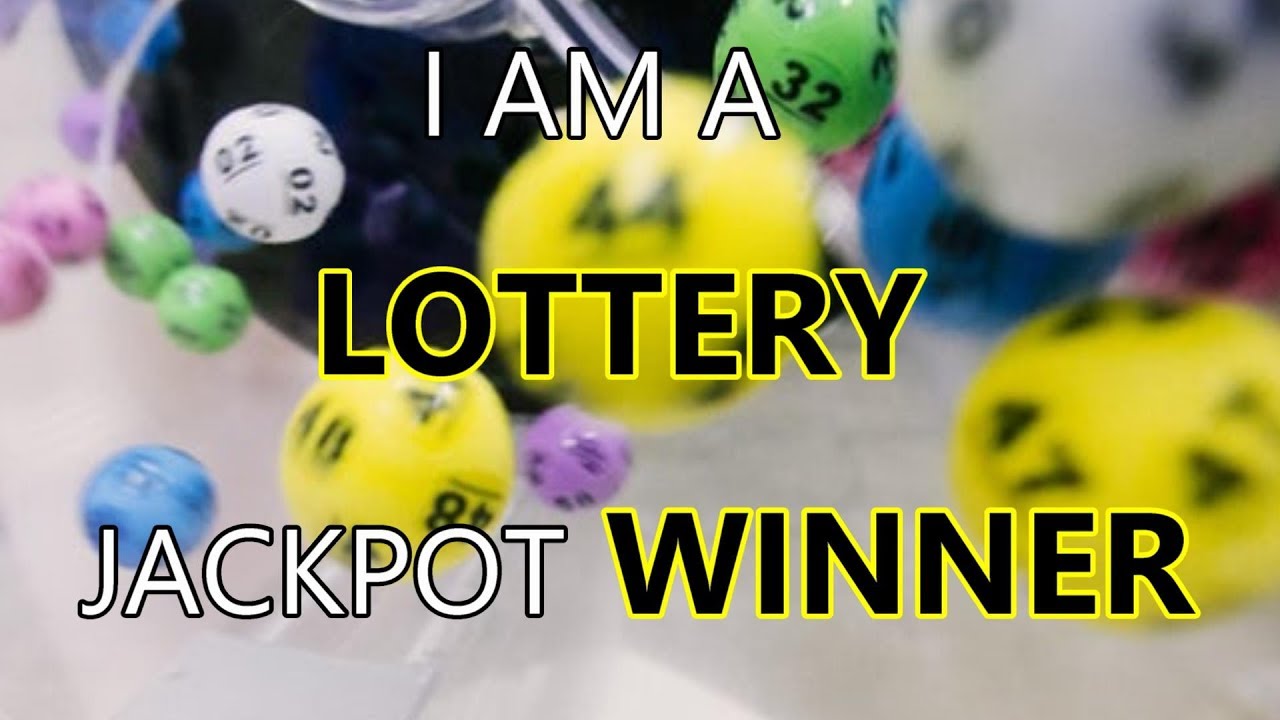 On Tuesday, October 13th, 2020, the SP2 8FH postcode was chosen as a winner in the People’s Postcode Lottery. Luckily, it is the postcode of 45-year-old Neil Crossland. An HGV driver, Neil discovered how much he had won when he received a video call from Judie McCourt, the ambassador for the People’s Postcode Lottery. When he was informed about his winnings, he said he just couldn’t stop smiling. Neil and Laura, who is his partner of three years, had their wedding planned this year, but had to postpone it. Neil said that Laura would be delighted with the win because it would help in paying for their wedding next year.

He said that they had had to postpone their wedding to June next year due to the COVID-19 pandemic. Neil received the good news when his partner was at work, but they were planning to celebrate together in the evening upon her return. Neil said that it would be up to Laura to decide how to celebrate because it wasn’t every day that you get a cheque like this. He said she was probably going to be more excited than him and it was the best day for them.

32% of the ticket sales in the People’s Postcode Lottery are directly given out to good causes and players have helped raise a sum of £600 million so far for a number of causes across Britain and even internationally, since 2005. Neil said that even he supported some local charities, but it is difficult to support everything. He said it was amazing that they could help so many people by just playing the lottery.

The neighbors had won the prize in the special October campaign of the People’s Postcode Lottery, where one postcode is chosen as a prize winner daily for £30,000. For every ticket they have, every player wins £30,000 on a daily basis. Judie McCourt, the ambassador for the People’s Postcode Lottery congratulated Neil and Laura for their win and she hoped they would be able to have the wedding of their dreams. This particular draw had been promoted on behalf of Theirworld, a children’s education charity. It has now received funding of about £6.6 million, thanks to the lottery players.