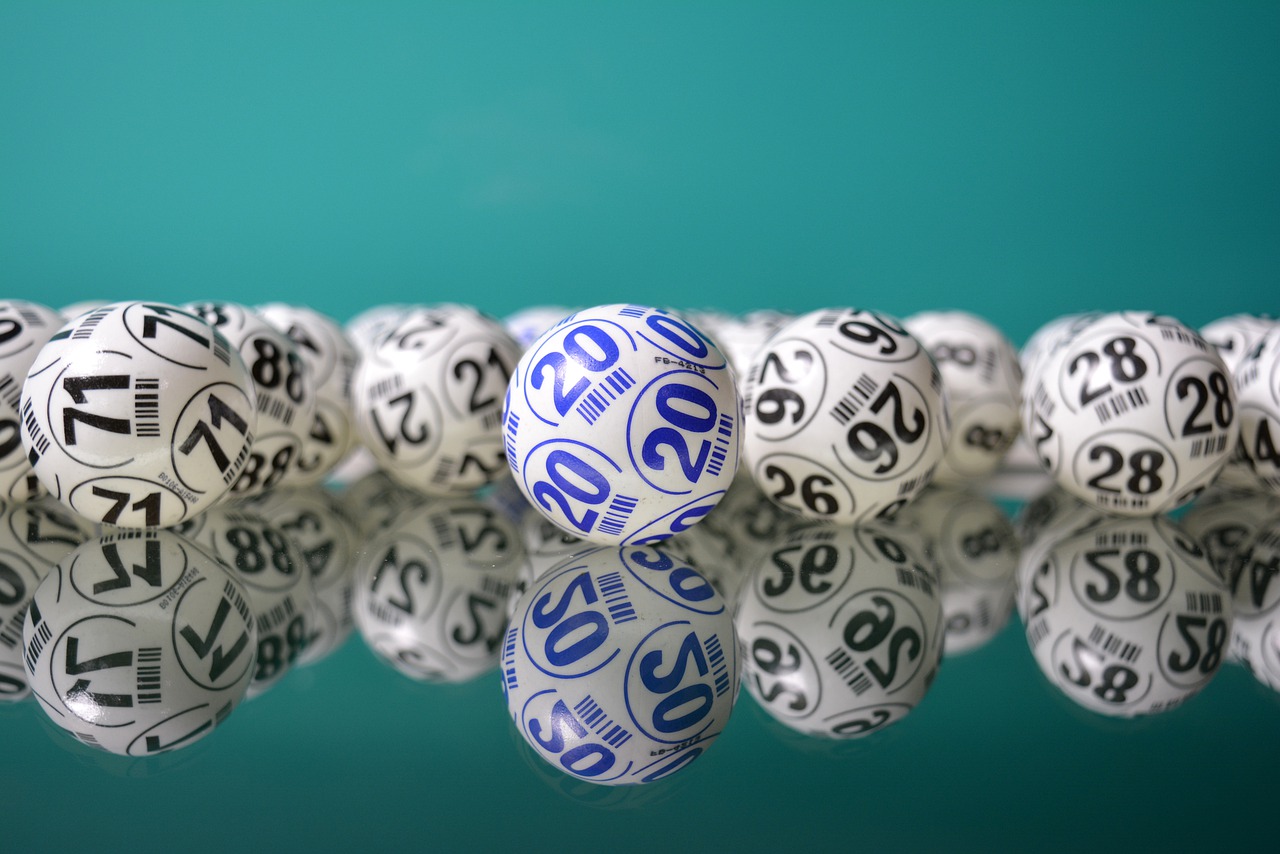 The US Powerball lottery officials are bringing in the winning story of Keith Burge to entertain the entire lottery community. The officials have revealed that Keith Burge is a resident from Wayne County who is now among the million-dollar prize winners from the US Powerball.

The most recent draw Keith had participated in for the US Powerball was held in early December. Keith’s participation in the game finally came in for his favor and he ended up winning a million dollars from the game.

The officials have revealed that Keith Burge had participated in the December 4, 2021 draw for the US Powerball game. The winning numbers for the particular draw were 67-56-45-40-10 and the red Powerball (bonus ball) was 02. Apart from the numbers, the Power Play multiplier drawn by the officials was 2X.

Unfortunately, Keith Burge had not added the Power Play option to his ticket paying an extra dollar. If Keith had given it a thought and added it to the ticket, he could have managed to double his prize money. In that case, Keith could have won $2,000,000 from the game.

The winner informed the lottery officials that he had gone for the Quick Pick option when going for the numbers. Dong this finally worked out in his favor and helped him win prize money worth $1,000,000.

Keith Burge informed the lottery officials that the reason why he wasn’t able to claim his prize money was that he had forgotten about it completely.

One day, he was out on his break with a colleague of his and that is when the news came up for a player winning prize money from Wayne County. This is what triggered him to take a look at his wallet and there, he found the ticket for the respective draw.

When he matched the numbers, he realized that it was him who ended up winning the prize money from the particular draw. He is now a millionaire and has a great experience to share with the rest of the lottery community.

Keith Burge had purchased his ticket from Sunoco Gas Station. The particular gas station can be located at 22110 Ford Road, Dearborn Heights.