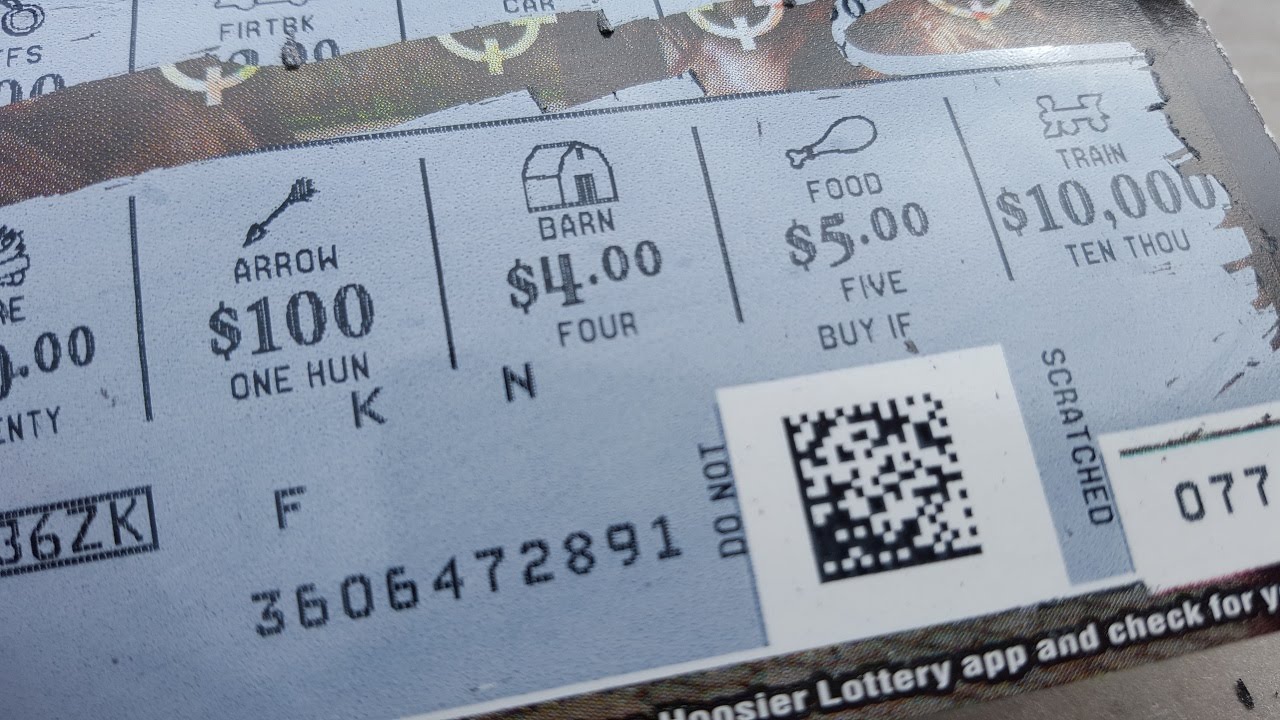 A lottery winner had been locked up until his sentencing for choking his wife and shouting the word ‘die’ while she was lying on the floor of their home. 55-year-old Graeme Lacey returned from a night out with his wife’s sister and her brother-in-law and that’s when he launched the brutal attack. Speaking to his nephew later, the thug said that he had absolutely no regrets about his vicious behavior. In 2016, Lacey had won the lottery as part of a work syndicate. He had been remanded into custody at the Dundee Sheriff Court and is now behind bars.

The engineer pled guilty to endangering the life of a woman during the attack while the court heard that she believed her husband was going to kill her. According to Prosecutor Mary Irvine, the two had returned home in the early hours in a taxi when Lacey began to insult his wife. He first three a dog bowl at her, which luckily missed, and then used a pair of trainers to hit her. Ms. Irvine said that the accused had them tried to intimidate the woman, who told him that she wasn’t scared of him.

He then grabbed her, pushed her to the floor and straddled her while pinning her down and strangling her. He kept on saying ‘die’ to her while she pled with him and tried to reason with him. Despite her desperate pleas, Lacey didn’t stop and continued to strangle her, as she tried to free herself from his hold. Eventually, she managed to escape and was picked up by her nephew in a car. Even though the woman didn’t want to contact the police initially, they eventually did so. Lacey had told the nephew that he thought he was the police and had no regrets about what he had done.

Hailing from Kingoodie Houses, Invergowrie, Lacey pled guilty to charges of throwing a dog bowl at his wife, throwing a pair of trainers that hit her on the body, grabber her body, pushing and pinner her to the floor before straddling and strangling her to risk her life on June 23rd, 2019. According to Sheriff Alastair Carmichael, there was a good chance Lacey would receive a jail sentence and he was remanded while they prepare a social report. The sentencing has been put off until November.