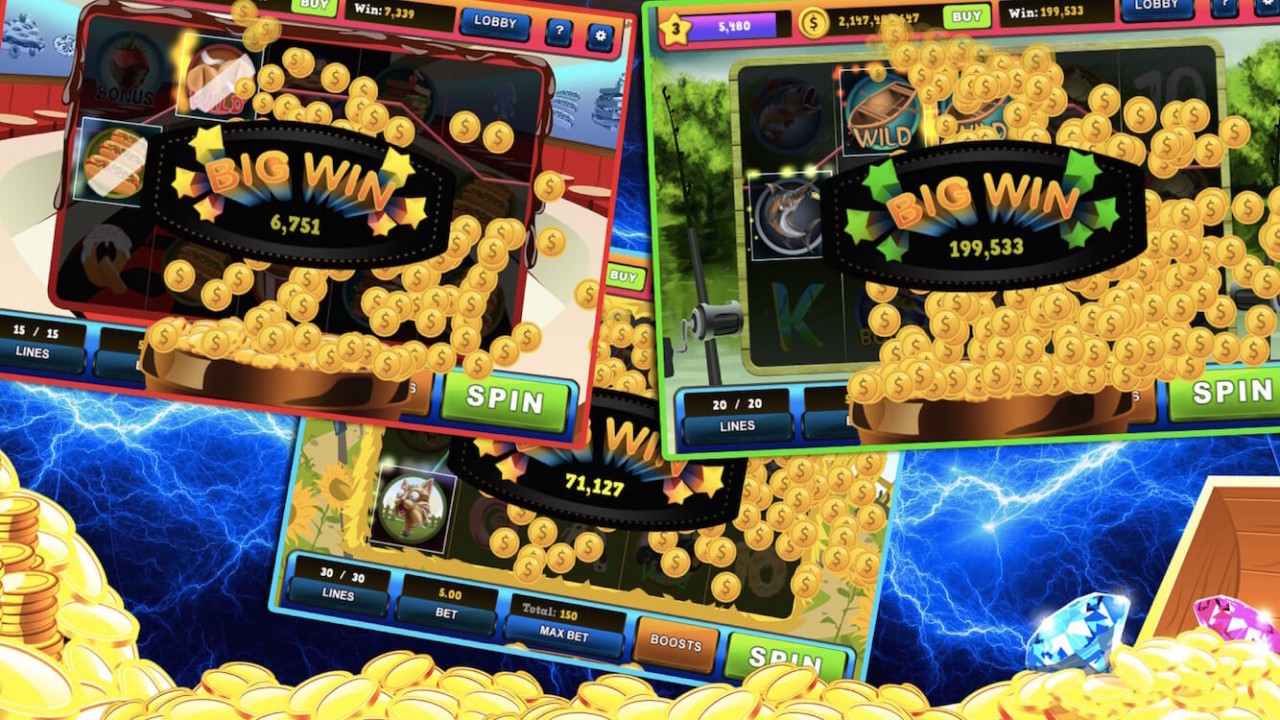 Today, six people in Downham Market are celebrating because each of them won a prize worth £1,000, all because of their lucky postcode. The windfall was netted by the Kingfisher Road neighbors when their postcode was selected as the Daily Prize winner in the draw of the People’s Postcode Lottery. Daryl Johnson, the ambassador for the People’s Postcode Lottery, sent his well-wishes to all the winners.

Mr. Johnson said that it was a great way to begin the weekend and hoped that the winners would have fun in spending their winnings. A minimum of 32% of the People’s Postcode Lottery ticket sales are given to charities and so far, the players have helped in raising £600 million up till now for some good causes in Britain and other areas. It has been immensely helpful during these tough times.

This particular draw was directed towards Guide Dogs for the Blind Association and they have now received funds worth £2.8 million, thanks to the lottery players.

It is undoubtedly a good way to start the weekend for the neighbors, who were not expecting to win and received £1,000 as a bonus. More information about the People Postcode Lottery is available on their website.