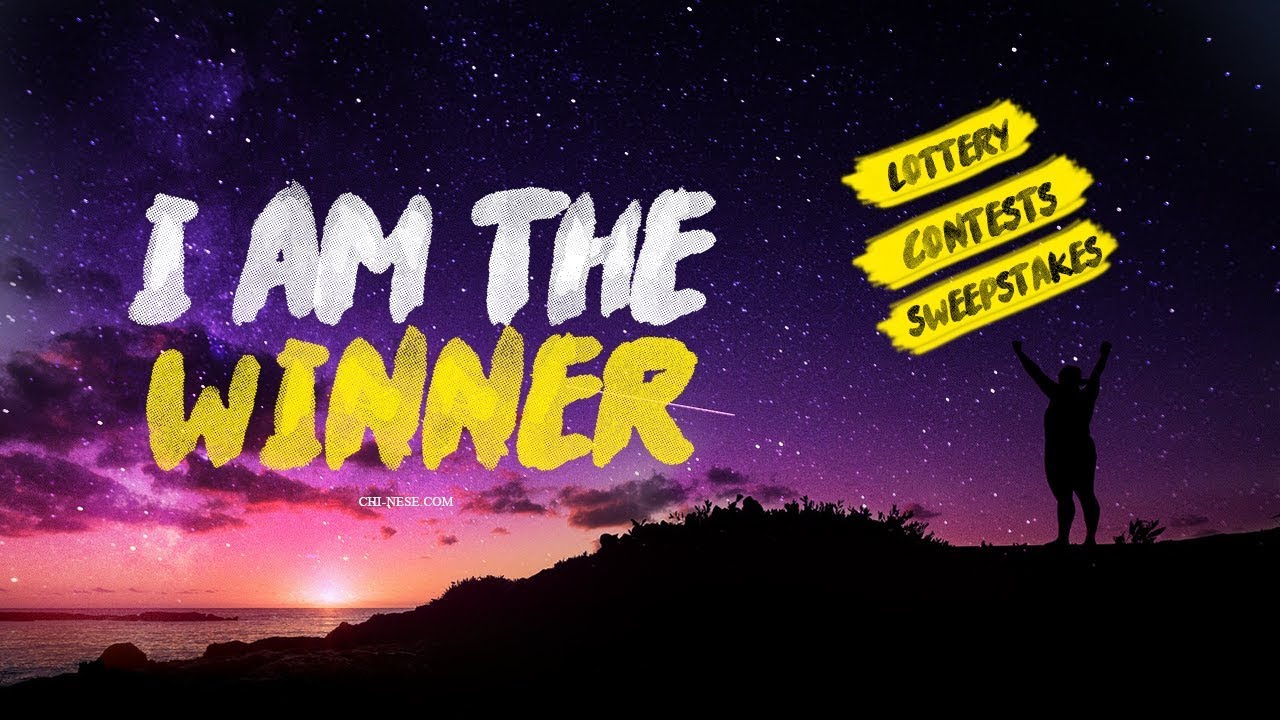 For nearly two decades, a man in Maryland has been using the same set of numbers for playing the Bonus Match 5 drawing of the state’s lottery. His patience was finally rewarded when he walked away with a $50,000 jackpot. Speaking to Maryland lottery officials, the 58-year-old man, hailing from Churchton, Anne Arundel County, said that he uses the same numbers every week for playing the Bonus Match 5. He revealed that the numbers have won him a few small prizes in the past of up to $840.

The man disclosed that he found his strategy worked for him when he took a look at the numbers after the drawing on September 23rd and found out that they were matched to the lottery ticket he had purchased from Deale in Parks Drive-In Liquors. The winner said that initially he thought he only had just some matching numbers and so, had won $15. But, when he checks the remaining numbers, then he realized that he had won the big prize. The ticket won the jackpot worth $50,000, since it matched all five numbers.

The man said that he was making plans for using his winnings. He said that he and his wife have been joking for a long time that if he wins the lottery, he can pay off her car. He also said that he is thinking about getting a good fishing boat and a large truck to tow it, as well.