The world’s largest lottery record was shattered in February 2016 after three winning ticket holders stepped forward to claim their record breaking US Powerball jackpot worth a whopping $1.6 billion.

The winning lottery tickets were sold in the following US states: California, Florida, and Tennessee. The Florida winners were the married couple of David Kaltschmidt (55) and Maureen Smith (70), who took home their share of the jackpot worth $528.7 million under the annuity option.

They split the jackpot with John and Lisa Robinson from Tennessee, who opted for the one time cash sum worth $327.8 million, as well as a woman from Chino Hills, California who wished to remain anonymous who also decided to take the lump sum.

According to Florida’s Mr. Kaltschmidt, “We are not going to go party,” he says, “We are still going to live the same lives.” Kaltschmidt retired from his mechanical engineering job and replaced his run down truck. Ms. Smith, his wife, purchased the winning ticket at a Publix supermarket in Melbourne, Florida, using the same numbers she chose on a regular basis.

The odds of purchasing a winning jackpot ticket were 292.2 million to 1. 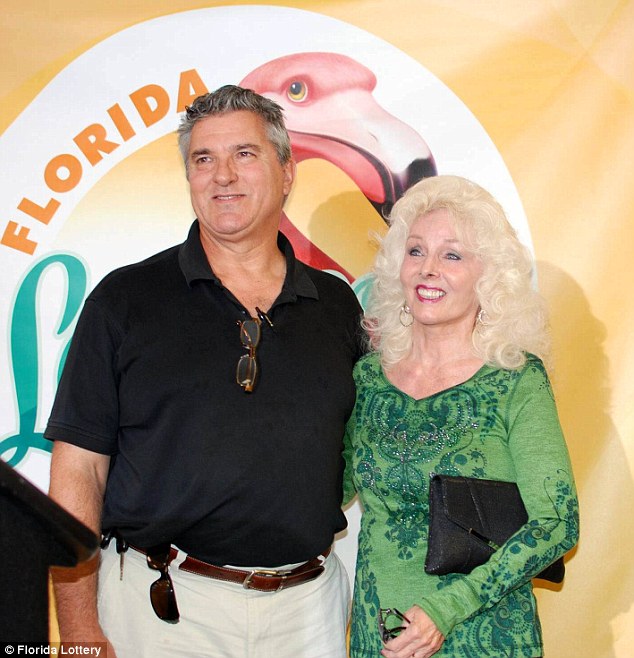 Is This Really the Biggest Powerball Ever?

This is the biggest lottery jackpot since the previous record-setting draw of March 2012 when three winners shared a Mega Millions jackpot worth $656 million.

While this is the biggest lottery jackpot to date, it’s not as big of a lottery pool as Spain’s El Gordo in terms of total prize distribution, but the El Gordo does not offer a jackpot.

The biggest European prize that comes close to this Powerball jackpot occurred in 2011 when a lucky UK ticketholder took home a total of $260 million.