Mega Millions lotto officials have stated today that someone has won the latest lotto draw and that the winning Mega Millions ticket was bought by a lucky player in Ohio.

Where the ticket was sold:

The winning ticket was sold to the lucky player at Fat Daddy’s Road Dog in Moraine, outside of Dayton and the person who bought the ticket now will have 180 days to come forward. 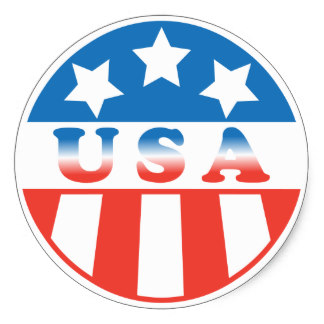 The total lump sum prize for this winner, if he or she chooses, is $86.4 million before taxes.

The owner of the business where the ticket was sold will also be getting $14,300.

It has been a while since a jackpot winner from Ohio has happened, since November 2015, when the jackpot reached $202 million and was won in Ohio.

The chances of buying a ticket with all of the jackpot winning numbers are 1 in 303 million in the Mega Millions lottery game.

Who is the winner?

The winner has still not come forward. So no one knows yet who excavate has won the jackpot prize, only where the ticket was sold – so check your tickets, and if you bought your ticket at Fat Daddy’s Road Dog in Moraine, outside of Dayton you have a good chance of being the winner!

Play from anywhere in the world!