For some people winning the lottery once would be a dream come but true, but one man seems to be having more than his fair share of luck after scooping the jackpot twice. As reported on Sky News, Bruce Magistro, a construction worker from New York, first struck it lucky back in 2012 when he won a $1 million prize after purchasing a card from a gas station.

However, this happy story would go on to take a tragic turn as much of this money was used up paying for the on-going care for his wife, Yvonne, who had been diagnosed with lung cancer. Sadly, she lost her three-year fight against the illness. 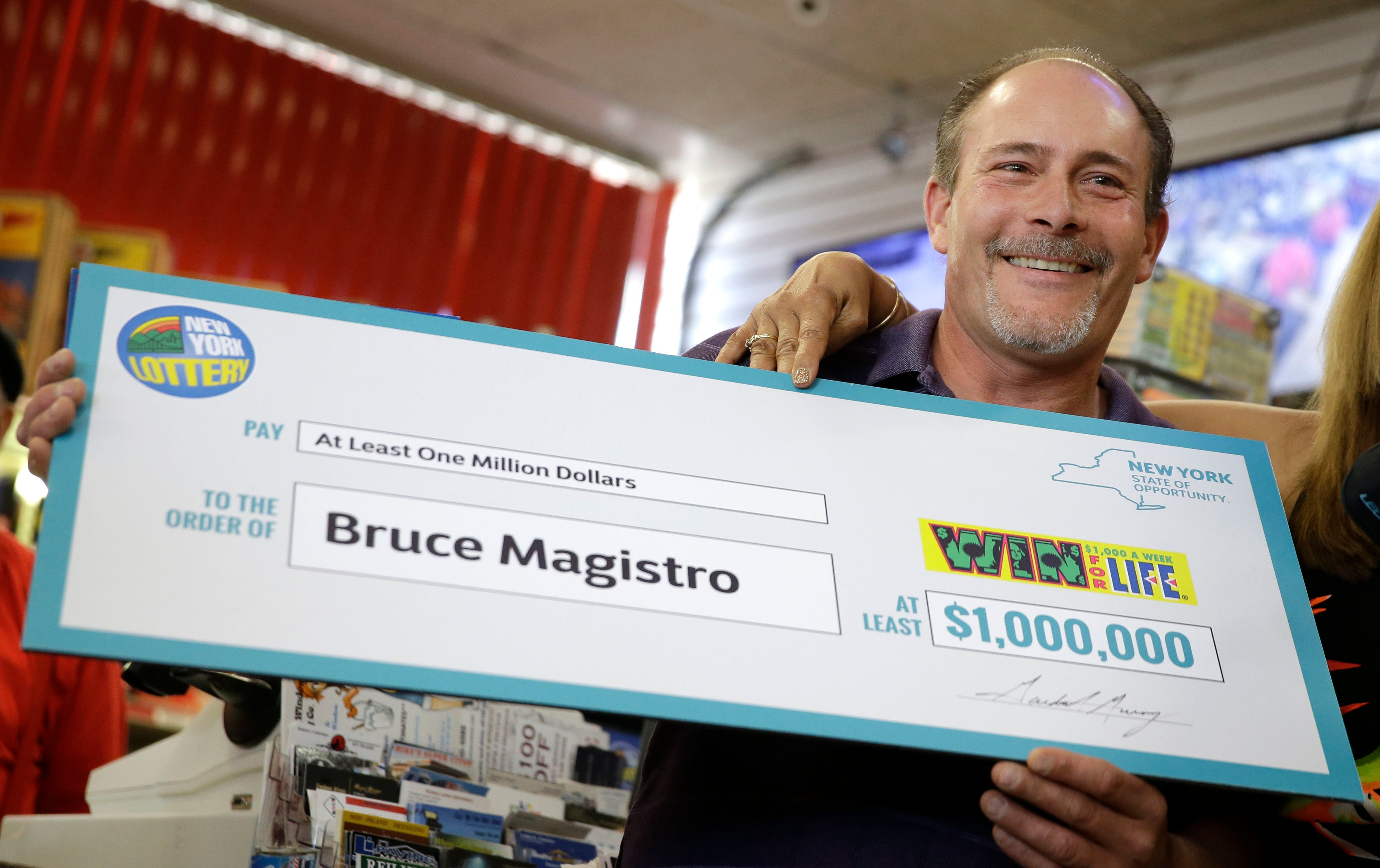 Now, in 2016, Magistro has got lucky all over again – and interestingly, he purchased the lottery ticket from the very same gas station where he won his last jackpot.

As Sky News reports, Bruce Magistro had brought ten scratch cards at a total of $20, and it turned out to be a wise investment. This time, Magistros prize will net him $1000 a week every week for as long as he lives, there is, however, a limit of $1 million.

Commenting on the win, Yolanda Vega, who had the job of handing Mr. Magistro his prize cheque the first time round, noted his positivism and told Sky News that she “knew he was going to win again”.

The family are seeing the prize as a gift from above, and his son, Nick Mayers, explained how the prize came on the second anniversary of his mother’s death.

This story shows that sometimes, lighting really does strike twice, and although the odds might not be stacked in our favor, it is possible to win the lottery more than once.