A winning LOTTO MAX ticket with a prize of $1,000,000 CAD was bought in Mississauga. This ticket was one of many winners from last the draw of the 1st of June, there are no jackpot winners and the jackpot is now $60,000,000 CAD. A ticket with a $500,000 and a ticket with a $333,333 prize were also bought in nearby Brampton, as stated in an Ontario Lottery Group (OLG) press release yesterday. Many more winning tickets were bought in Sarnia, Kitchener, Sudbury, Owen Sound, Sault Ste. Marie, Ottawa, Markham, Toronto, New Market, London and Pembroke. 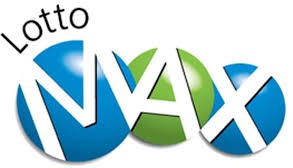 Lottery ticket holders can check winning numbers on OLG.ca or on the OLG Lotto Application. Next Friday’s draw (June 8) will have a record-breaking $112 million prize pool and a $60,000,000 jackpot and furthermore there will be about 52 MAXMILLIONS prizes worth $1 million each. A few more Mississauga residents also won large prizers, playing the lottery. A Mississauga man got a $250K win with the Instant Aces High lotto game, according to the Ontario Lottery Group (OLG). 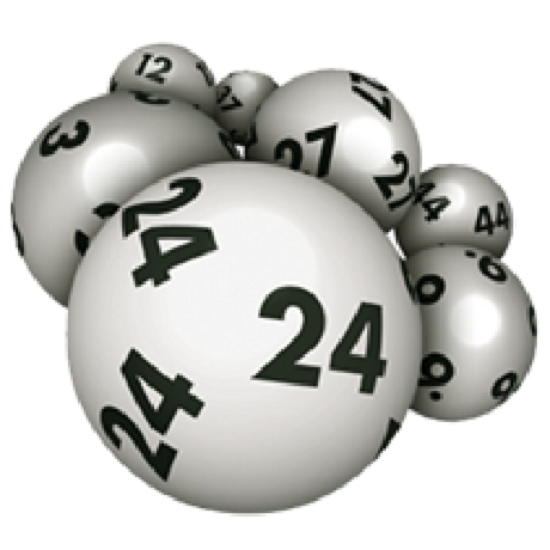 Jugdeep Dhanjal bought his lucky ticket at Becker’s on Airport Road in Mississauga and Liwong Chung Ip Chuk San got a $100K win in the May 26 LOTTO 6/49 Super Draw. His win was one of 50 guaranteed prizes of $100K in addition to the main prize and a guaranteed $1 million big win. He got his lucky ticket at Winston Churchill Convenience on Winston Churchill Boulevard in Mississauga.