The Lotto – in all its forms and guises – is one of the most popular games in the world. The numbers and statistics are mind boggling. For the 2012 financial year (the last full year when data is available), lottery sales in the United States alone totalled a staggering $78 billion. In the same year in the UK, over 32 million people played the National lottery every week, with each of those buying an average of three tickets. 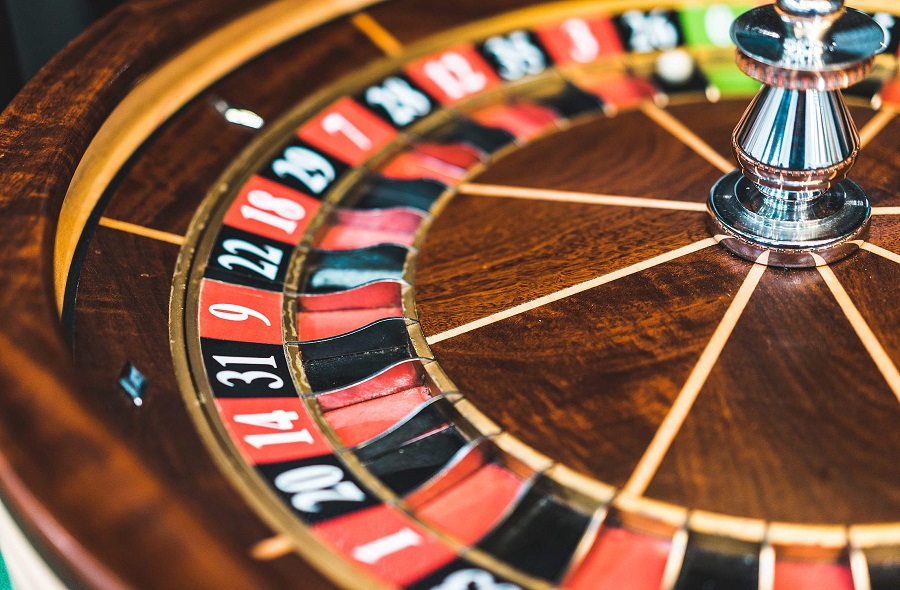 Little wonder then, that there are so many theories, strategies and hours dedicated to trying to increase the chances of winning. Instead of trying to reinvent the wheel, I think it pays to study tried and tested techniques that have been successful in other games and see if they can then be applied to playing the lottery.

Different ways of playing the lotto

Over the past decades and years, the ways of playing the lotto have increased dramatically. Now not only are there multiple games a week within your own country, innovations such as the lotter mean that you are able to take part in lotteries from all four corners of the globe. This means that not only are you able to spread the chances of winning across several different formats, you are able to pick and choose the one that best suits your strategy.

Most people have some form of strategy when it comes to picking their numbers or in how they play every week, even if they don’t realize that’s what they are doing. Of course the most important strategy is “ you have to be in it to win it”, so if you are picking your numbers every week you are at least putting yourself in the position of getting that big win, and changing your lifestyle forever.

The next most popular strategy, and again most people forget that this is a strategy at all, is to join a syndicate. These are a very good way of increasing our chances of a win –albeit one you have to split – while not spending any more money. One stat that may make your up mind is that a quarter of all jackpots in the UK national lottery are won by syndicates.

From the French word for “a little wheel”, roulette is one of the world’s oldest and most loved casino games.

Many strategies focus on the types of roulette bets a player makes such as wagering on single numbers or on black or red, and then what to do when they win or lose in terms of the next bet. These are progression strategies, and can be characterized by either being progressive or negative progressions. In a nutshell, when using a negative progression technique, every time you lose, you increase your stake the next time.

Many different modifications of these are in use, some of the most popular being the Fibonacci Sequence, the Paroli system, and the D’Alembert System. These basically determine when and by how much you increase your bet.

At first glance, these may not seem to be easily transferable when playing the lotto, but with a little modification, and in combination with other roulette techniques they certainly can be, it will just be spread out over a longer period of time than an evening in a casino. For example, pick a progression of numbers that is easy to replicate albeit with different numbers. Choose whichever type of progression works best for you and your budget, and apply it every draw. The advantage this has over playing at the roulette wheel is that as well as increasing your stake, you are also increasing the number of lines.

One popular roulette strategy that lends itself perfectly to the lotto is frequency analysis or tracking. The beauty of this technique is that it works just as well if you are of the opinion that certain numbers are more likely to appear than others, or if you are in the school of thought that over time every number will appear the same amount of times.

Here’s how it works: Using as much data as possible with results from that particular lotto (this is actually easier to do with lotto than it is with roulette, as these are readily available), you can fairly quickly determine which balls are coming up more often than others. Then, if you think that the lotto machine (roulette table/ball) favors these numbers due to minuscule differences in weight, shape and so on, then these are the numbers to choose.

If on the other hand you feel that it is entirely random and the fact these numbers have hitherto been popular means that it is time for the other ones to start coming to the party, then choose the so called “cold” ones.

Once you have a list of numbers you are happy with, choosing a selection from that list and using one of the progression techniques detailed earlier will put you in a very good position to start turning the odds more in your favor.

Like any strategy, it will take time to find your ideal one, and may involve a certain amount of tinkering. Once you have one you are happy with, choose a lotto that fits in with that system, determine a budget that you can afford, and make sure you stick to it.

Who knows, by following these techniques that have worked in casinos all around the world, it could soon be you holding that big plastic cheque on the front of the tabloids.