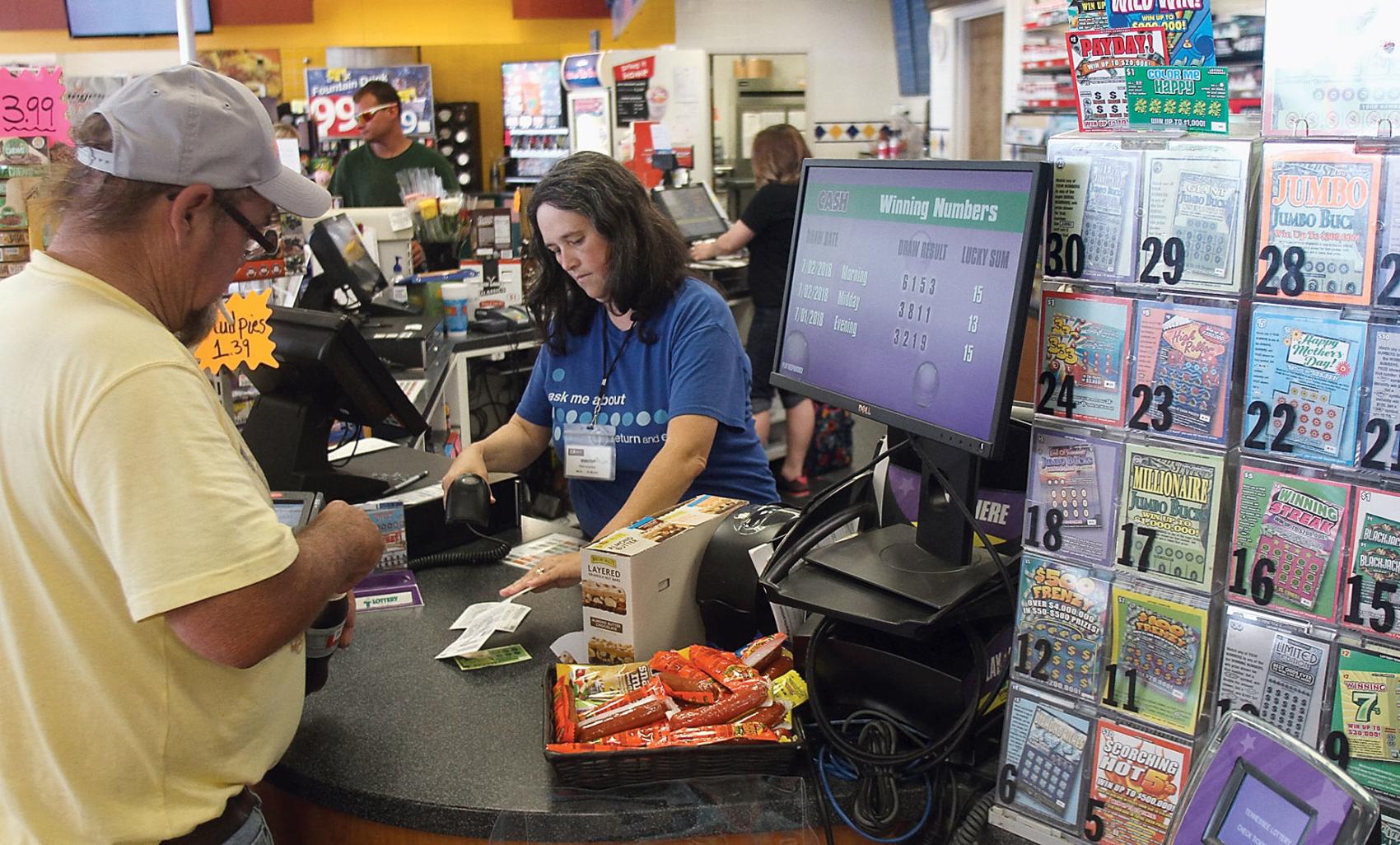 Someone in Maryville hit the jackpot — or a nice portion of it — by winning $1 million in the Powerball drawing Saturday. The lucky winner, who had not yet come forward on Monday, won by matching all five white numbers: 03-09-20-42-61. (The Powerball number was 24.) A press release said the ticket was purchased at the E-Z Stop Food Mart at 2028 E. Hunt Road in Maryville. The store will receive a $5,000 bonus for selling a $1 million Powerball ticket.

Kym Gerlock, director of communications for the Tennessee Education Lottery Corp., told The Daily Times that the winner has 180 days from the date of the drawing (June 30) to claim the prize. “For a prize of this size, the winner will have to come to the Nashville office (at One Century Place, 26 Century Boulevard),” she added. This is the 239th Tennessee Lottery prize of $1 million or more.

Operating entirely from the revenue it generates through the sale of its products, the lottery has raised more than $4.5 billion to fund designated education programs since 2004.

In addition to the educational beneficiaries, players have won more than $12.4 billion in prizes, while lottery ticket retailers have received more than $1.1 billion in retailer commissions.